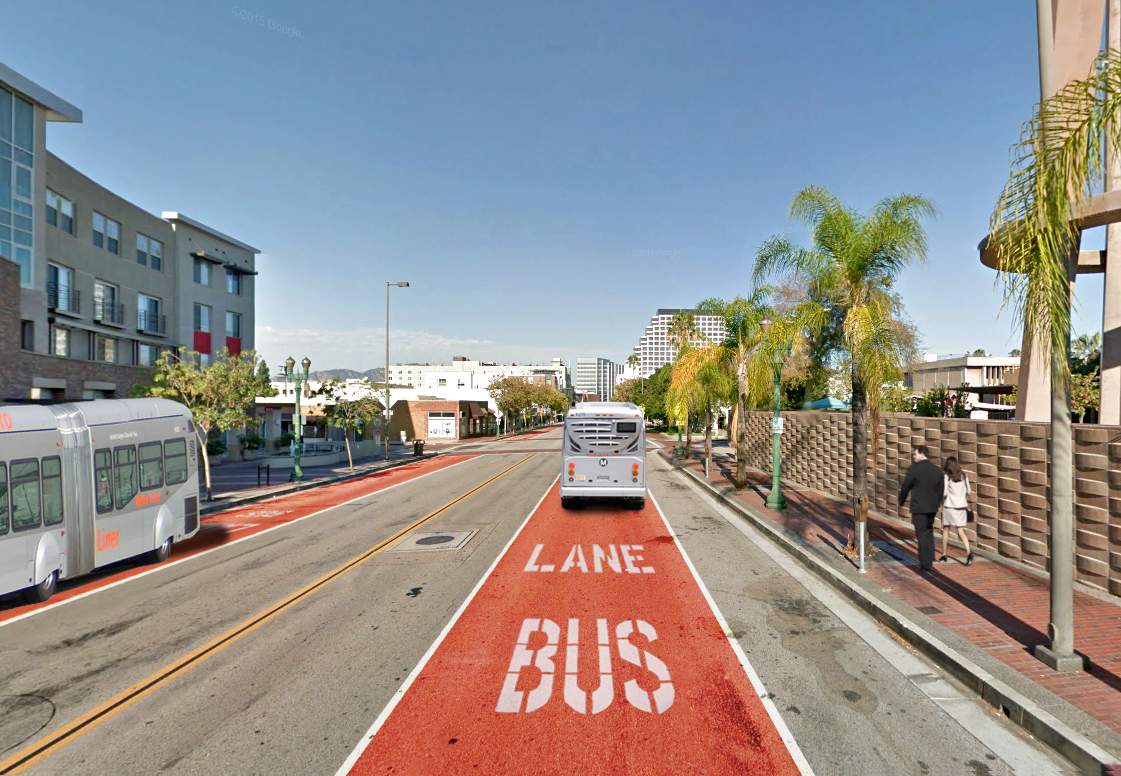 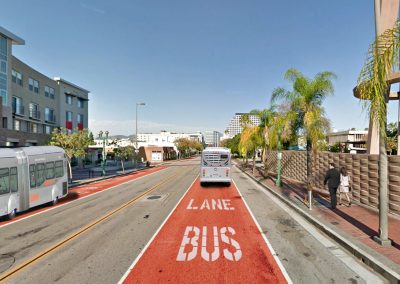 The approximately 16-mile BRT corridor extends east/west through four separate jurisdictions and could potentially interface with multiple transit agencies/services along its length. The corridor would fill a gap in the transit system, connecting the Metro Gold Line in Pasadena with the Red and Orange lines in North Hollywood and potentially to the Bob Hope Airport in Burbank, as well as many other activity centers. Gruen Associates was the site planner, station area planner and urban designer on a multi-disciplinary team. In addition, Gruen assisted in the development of nine concept street configurations and several concept freeway configurations. Gruen Associates helped to develop station design concepts for each configuration, investigated opportunities for improving mobility and connectivity, and defined the trade-offs between concepts. The most promising concepts were recommended for further study in future phases of the project.