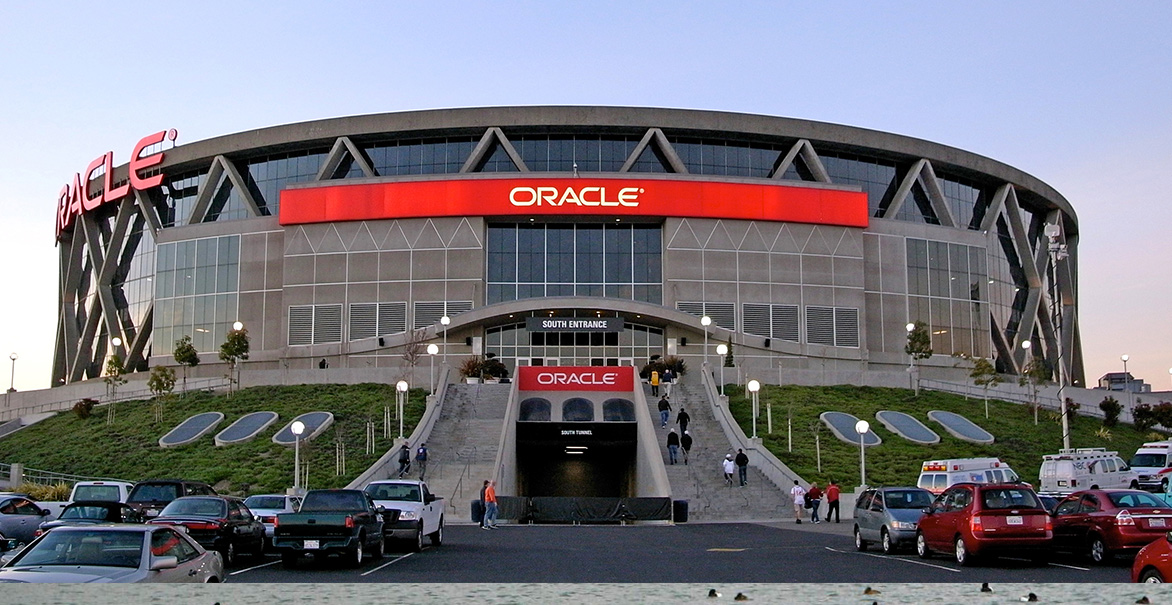 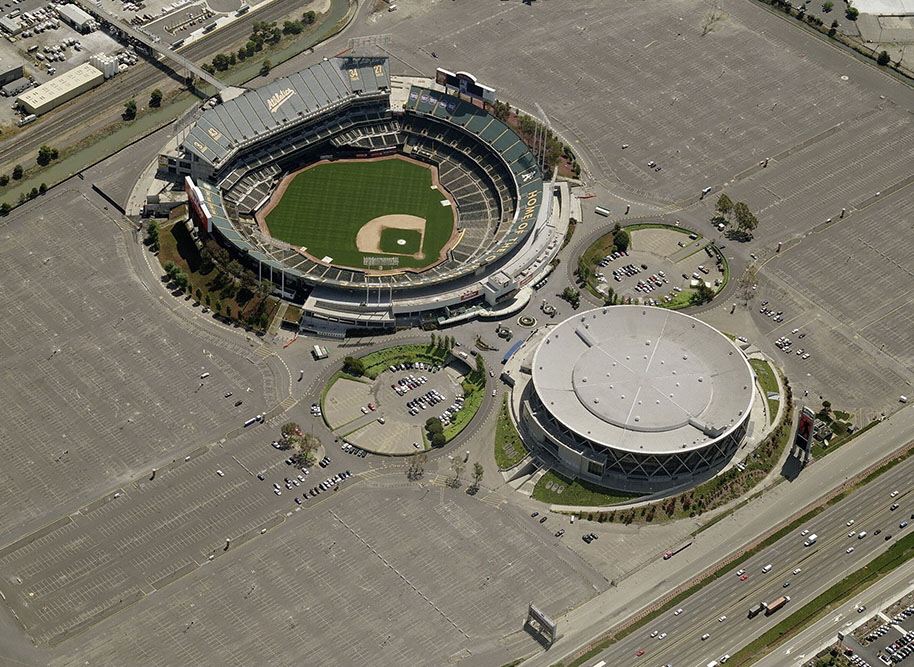 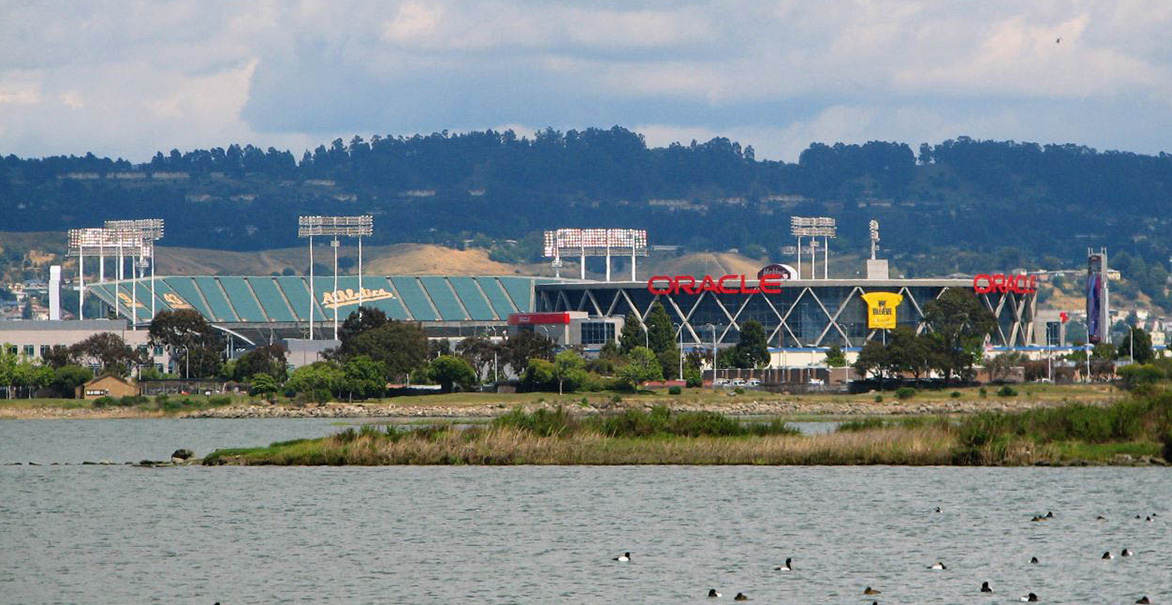 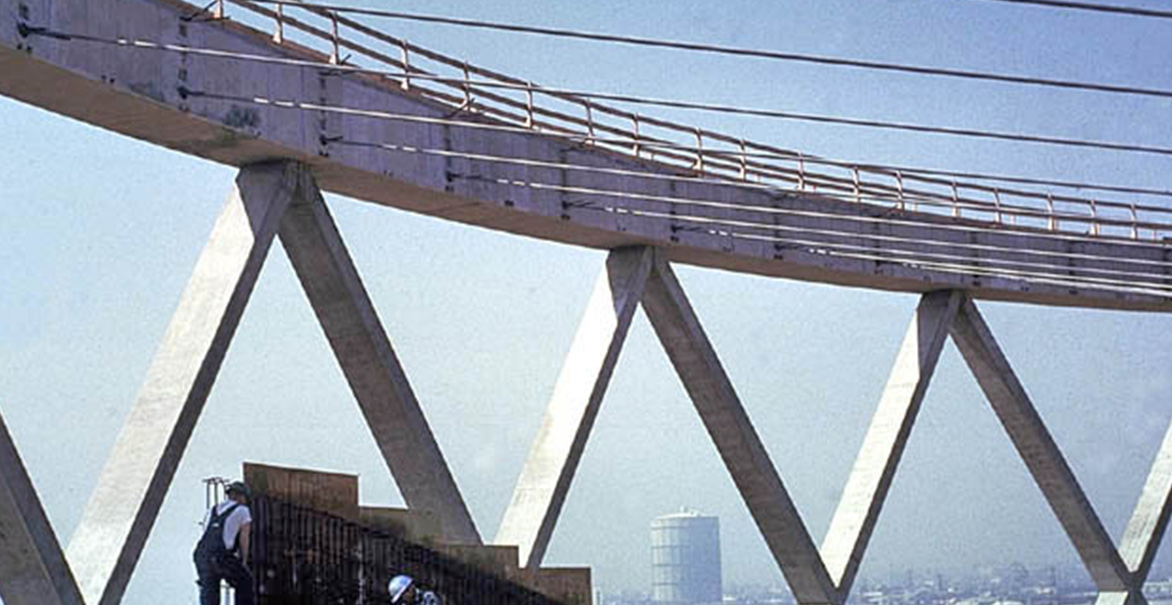 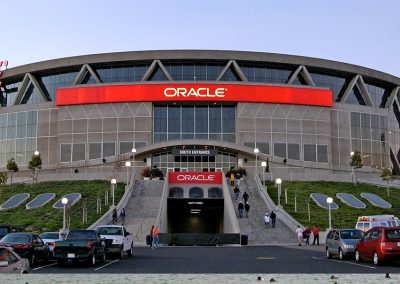 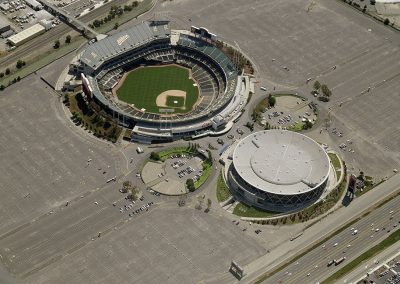 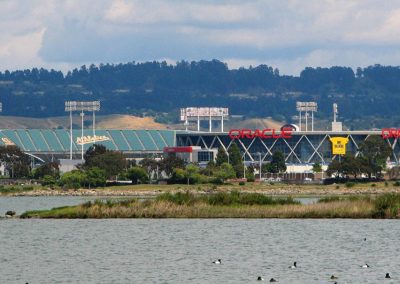 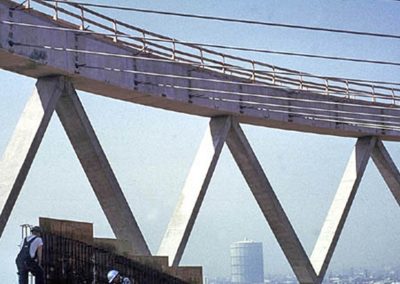 Gruen Associates was a part of the City of Oakland’s Project Management team that oversaw the complete renovation of the Arena for the Golden State Warriors. Gruen Associates developed the entire program for the Arena, was the architectural consultant for the selection committee and oversaw construction of the 19,500-seat arena. In 1995 Gruen played a similar role in the renovation of the Oakland Coliseum, which is immediately adjacent to Oakland Arena. The project removed the outfield bleachers, but added two 40,000-SF clubs, 22,000 seats, 125 luxury suites, a 9,000-SF kitchen, two new color video boards and two matrix scoreboards.