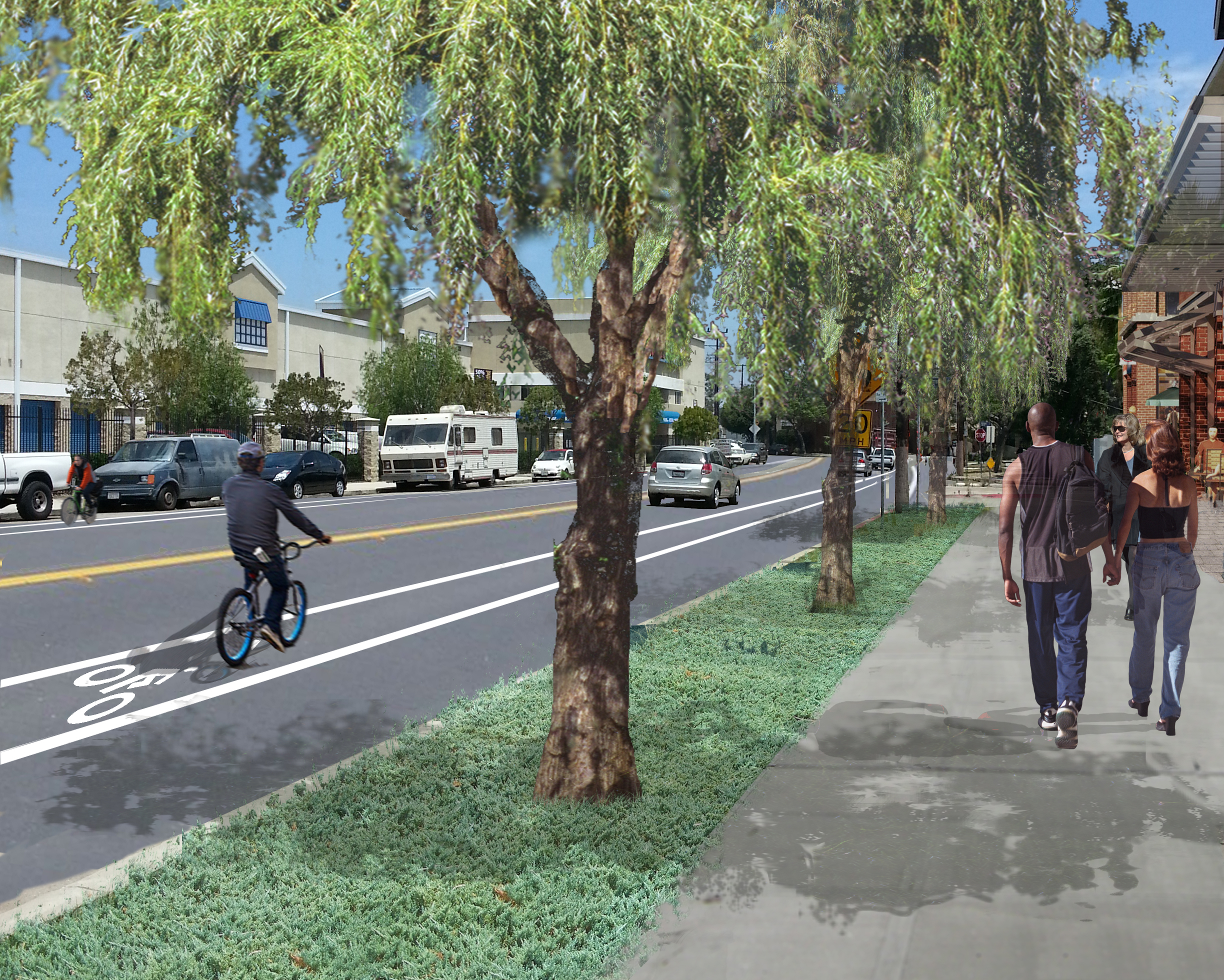 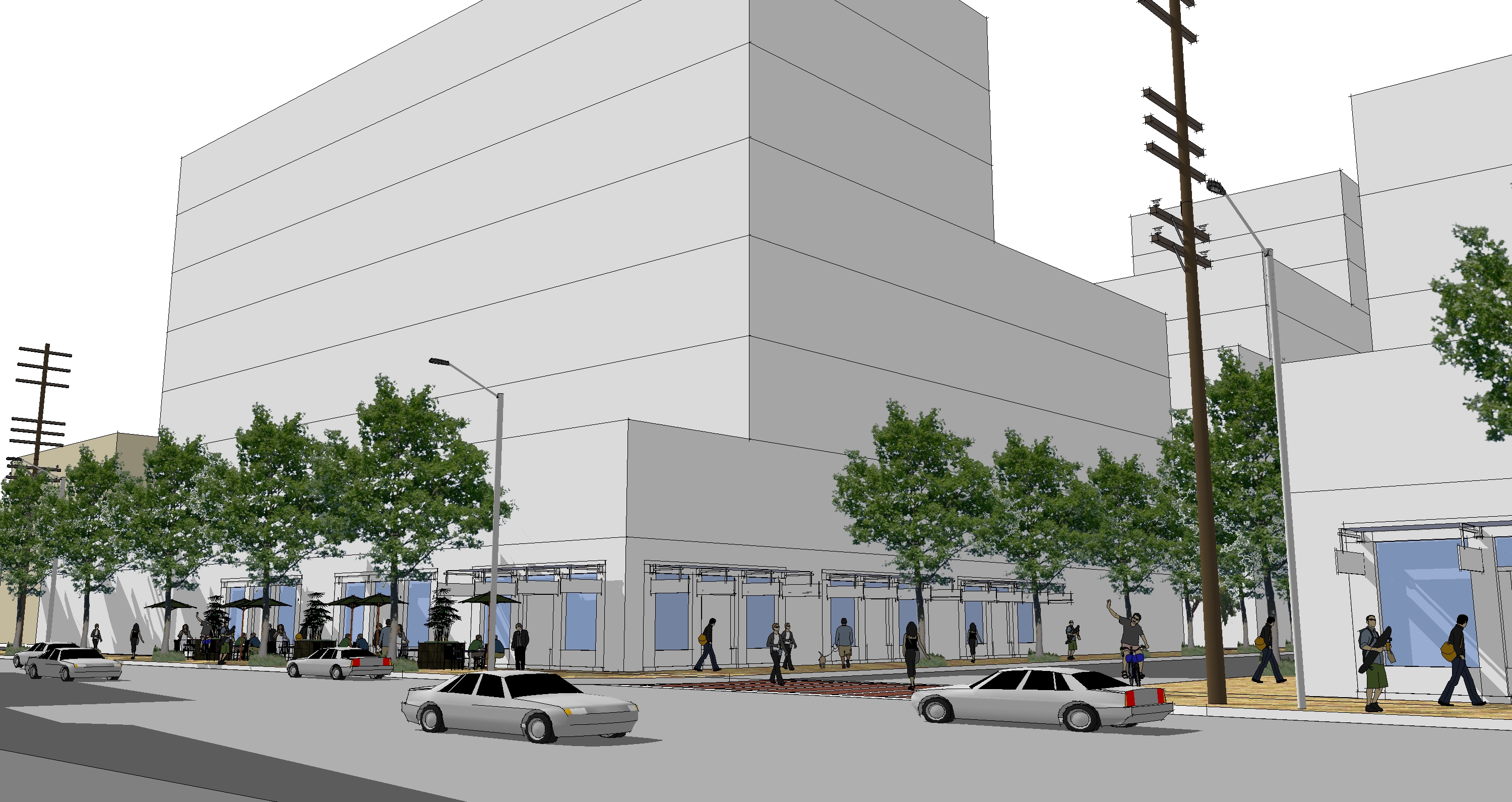 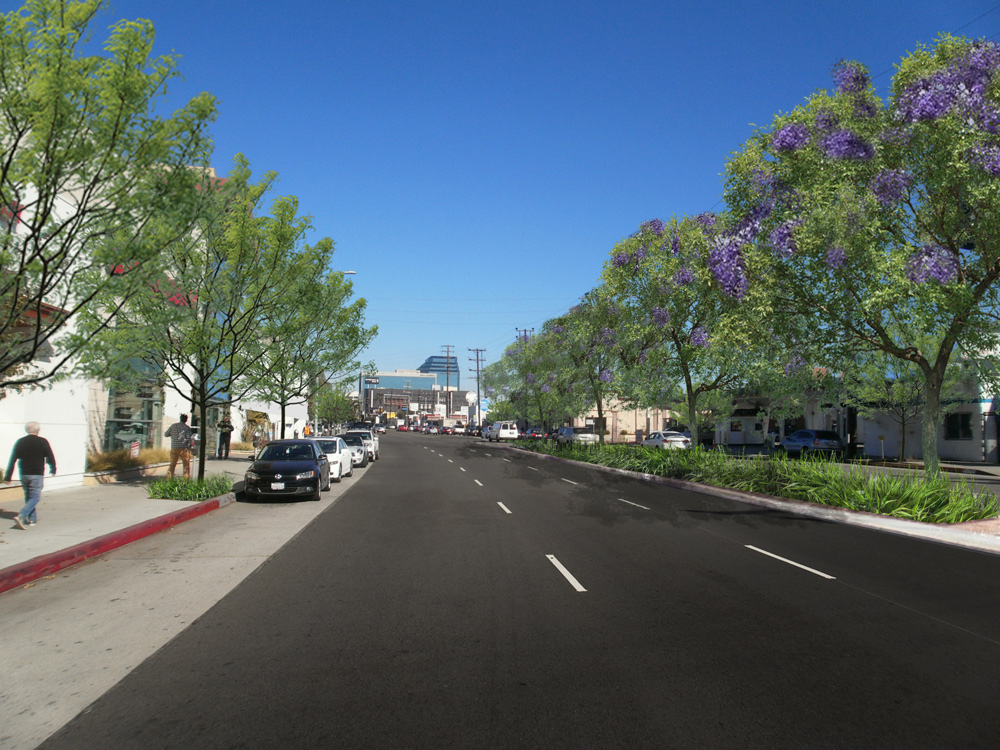 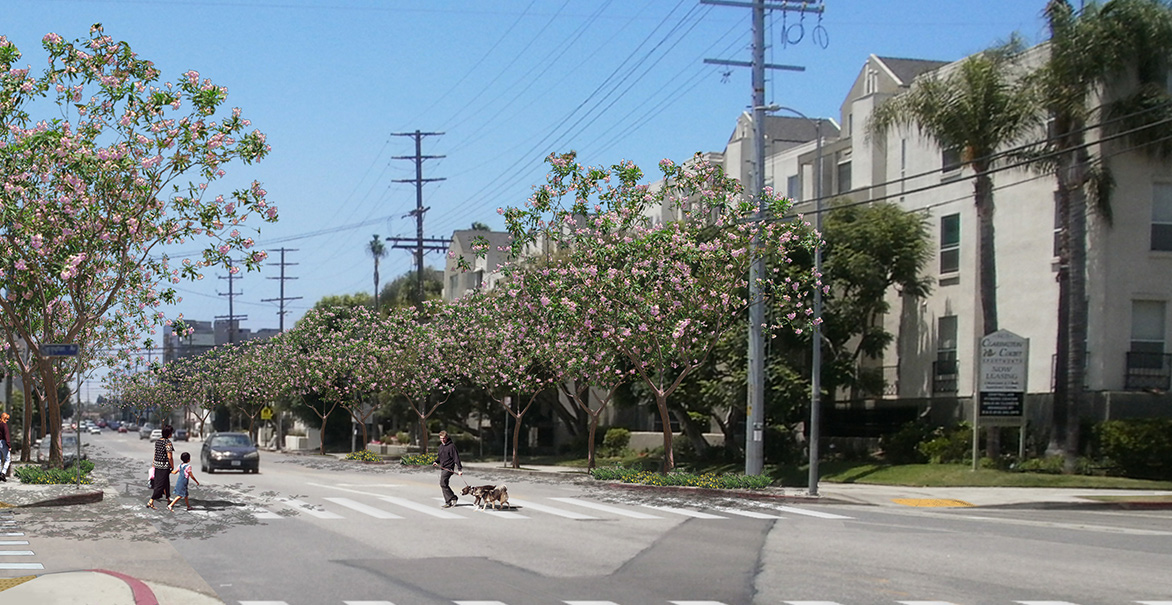 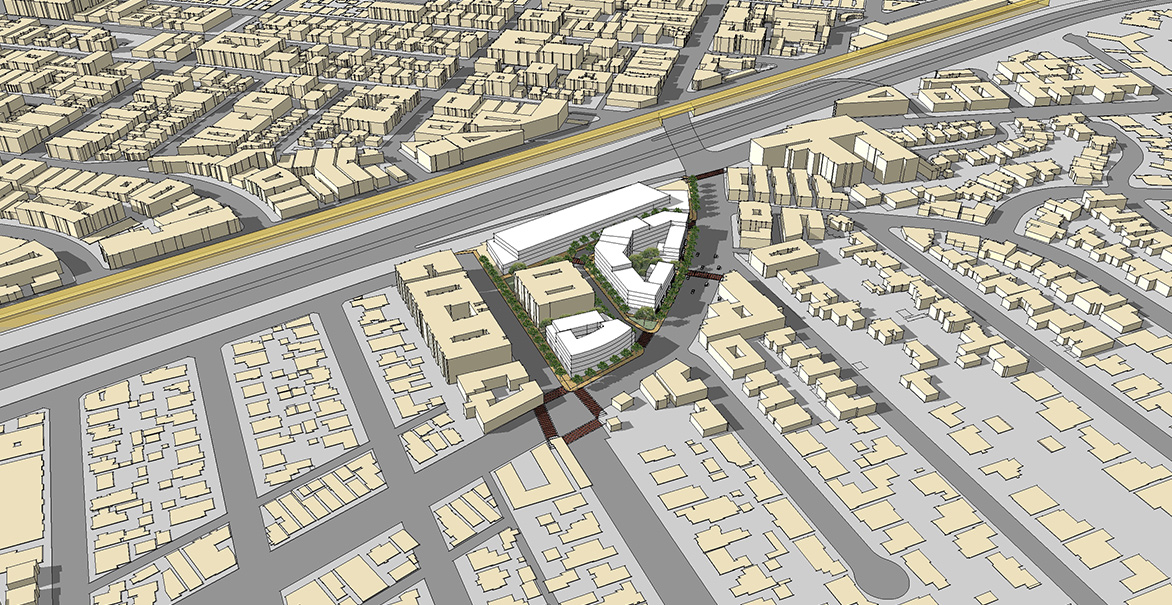 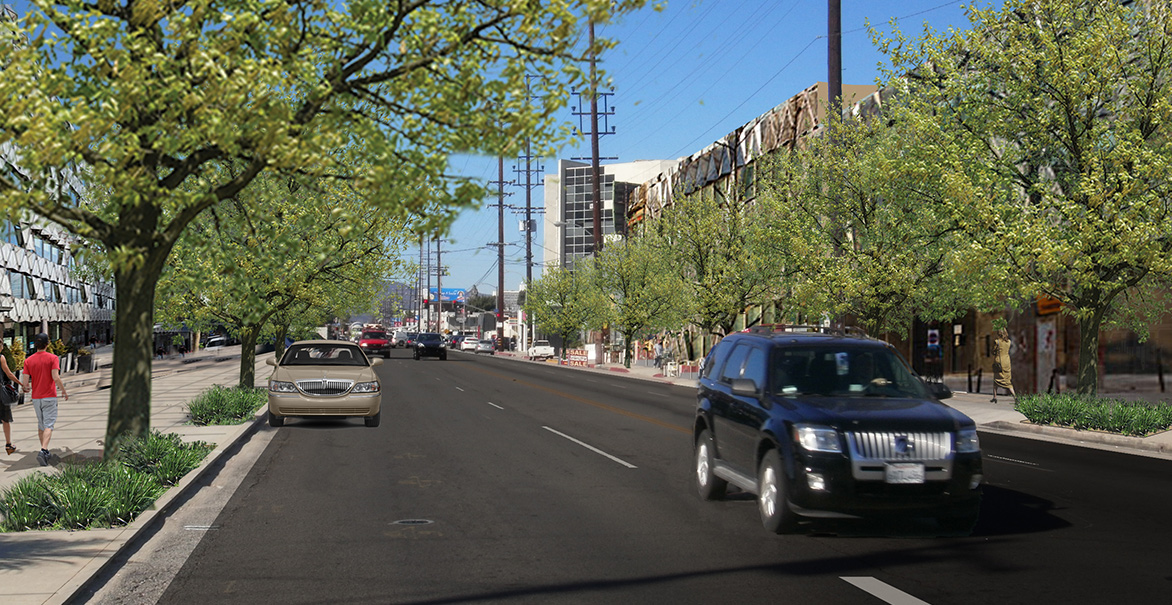 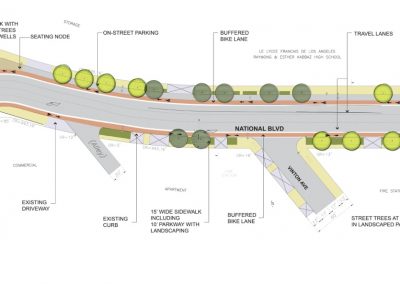 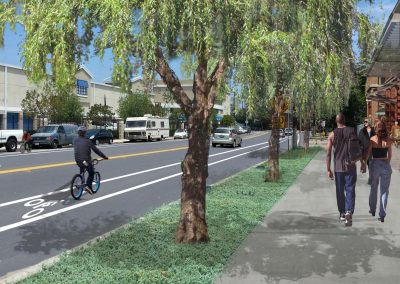 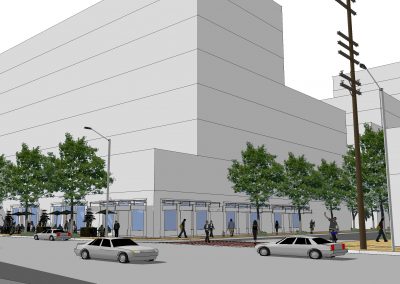 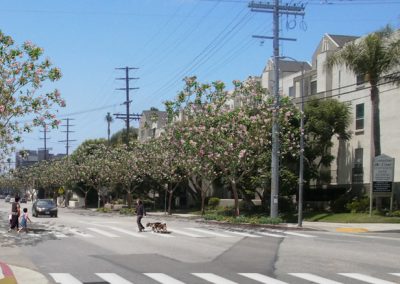 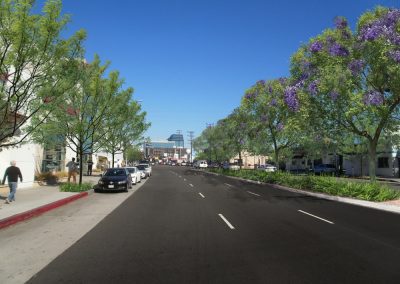 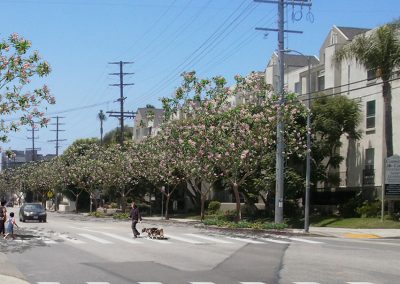 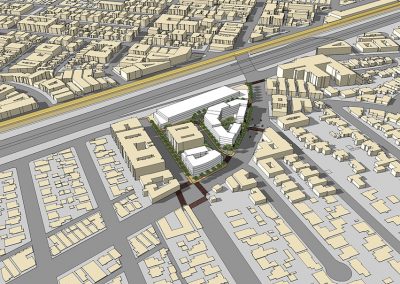 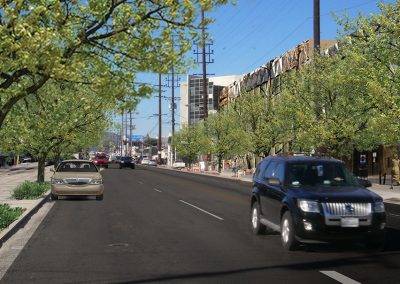 Gruen Associates is the Land Use Planner, Urban Designer, and Landscape Architect Consultant on a multi-disciplinary team that assisted the City of Los Angeles’ Department of City Planning staff in preparing a Transit Neighborhood Plan (a specific plan) and five streetscape plans around four Exposition Light Rail stations, where people can live, work, shop and dine, all within a safe and pedestrian-friendly environment providing walkability to transit stations. As part of the planning effort, the focus of the plans was to establish new development regulations that better support transit ridership, such as allowing increased development intensity near stations with community benefits; requiring the design of new buildings to be pedestrian-oriented and mixed-use; and improving the configuration and condition of streets to better promote pedestrian, bicycle and vehicular circulation. The plans were adopted in 2018.