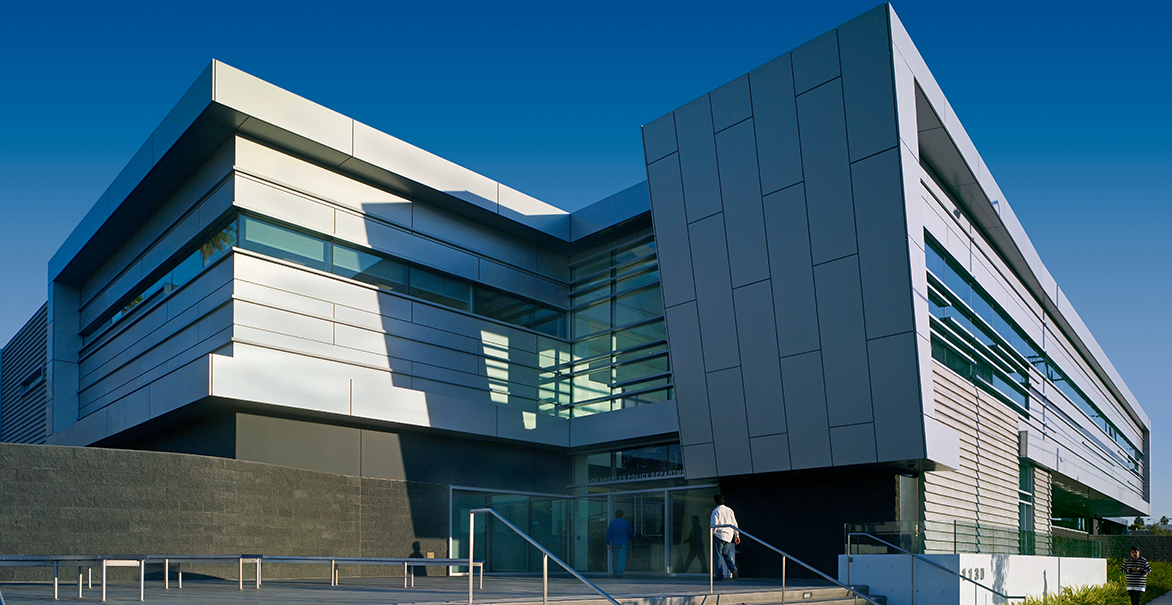 In 2008 the Olympic Police Station in Los Angeles, California was awarded the Civic Building Award from the Southern California Development Forum and the Community Impact Award by the Los Angeles Business Council. The project has also been selected by the AIA Committee on Architecture for Justice for inclusion in the 2005-2006 Justice Facilities Review and was honored with a 2004 Excellence in Design A ward from the City of Los Angeles Cultural Affairs Department.