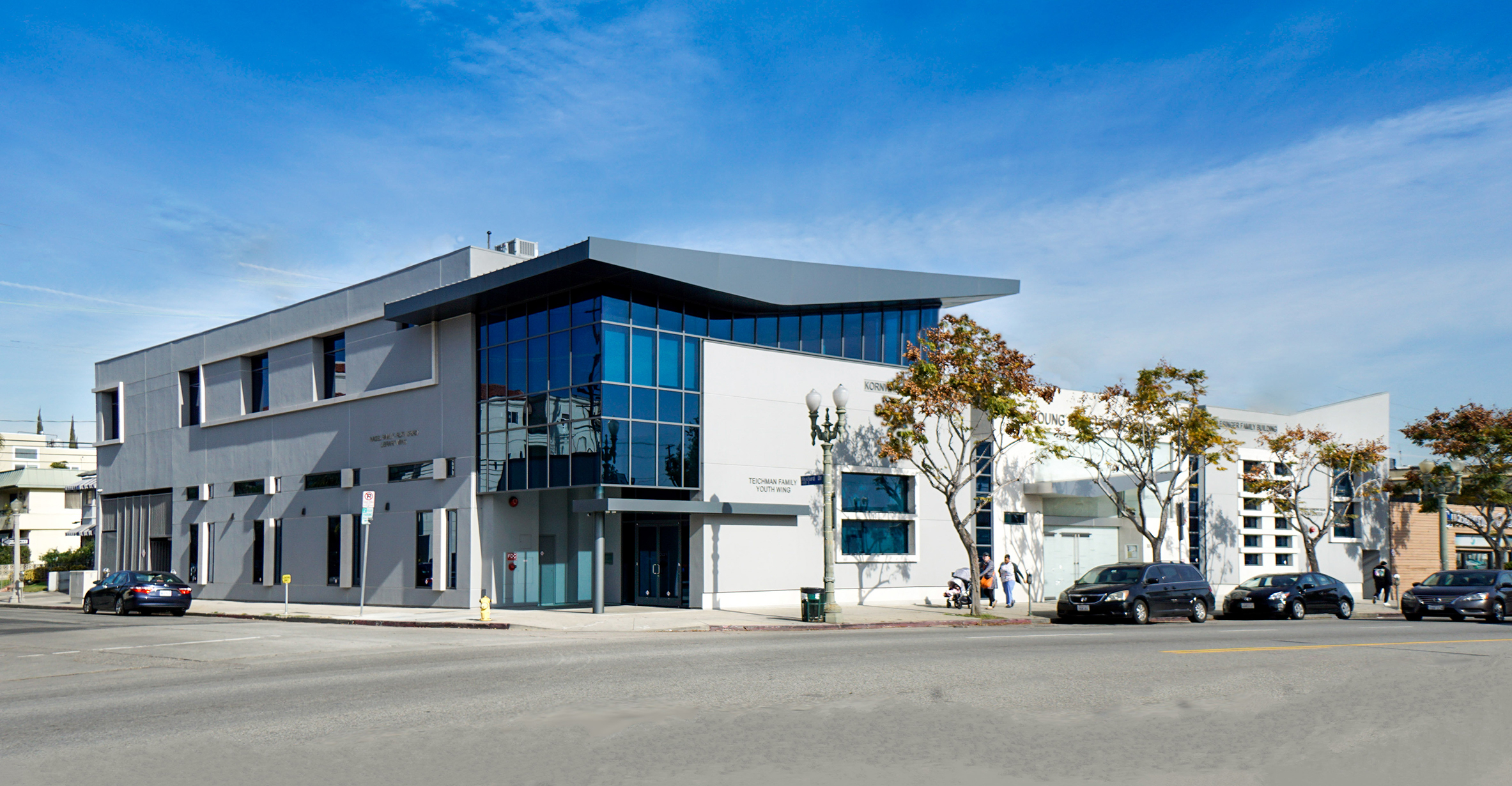 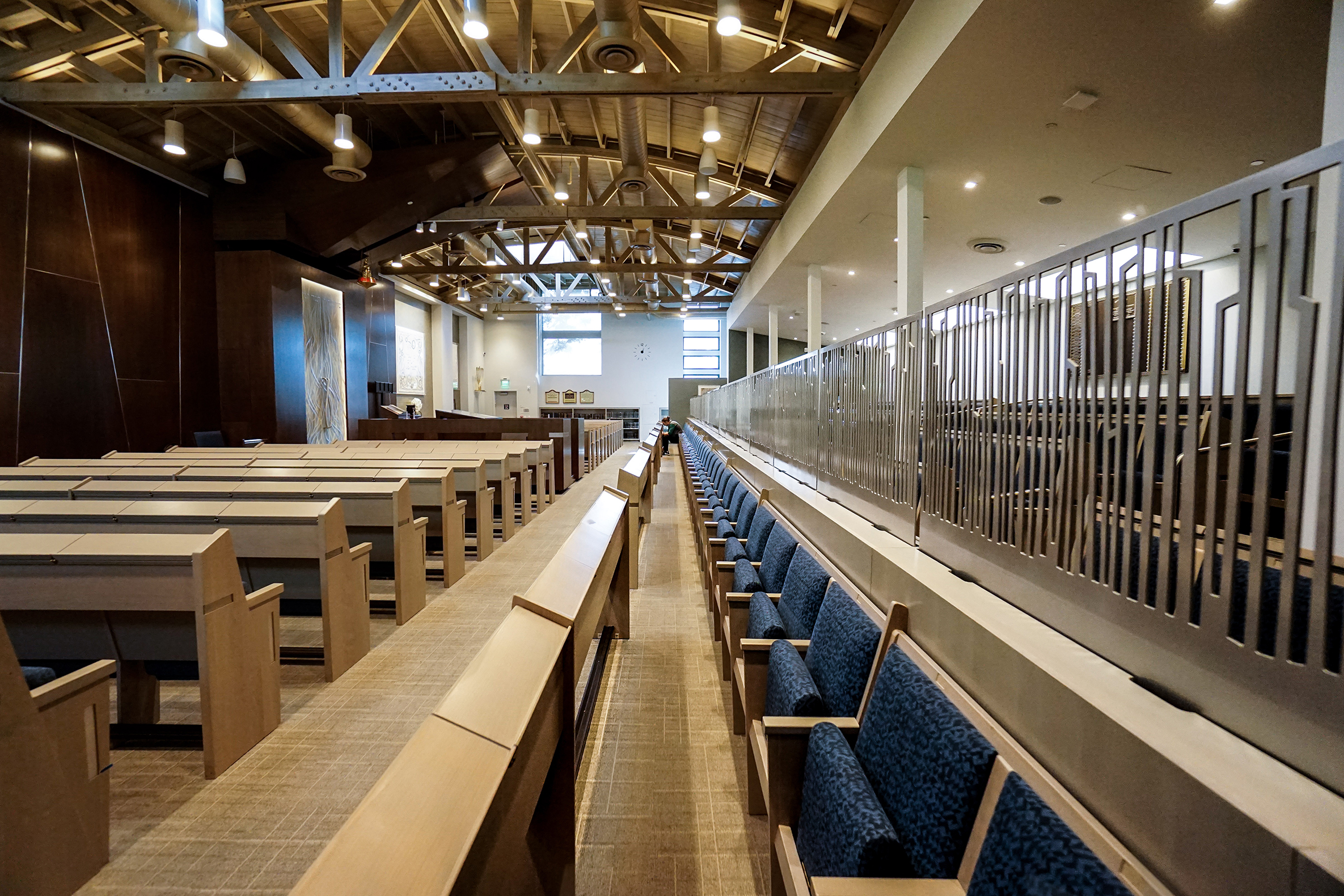 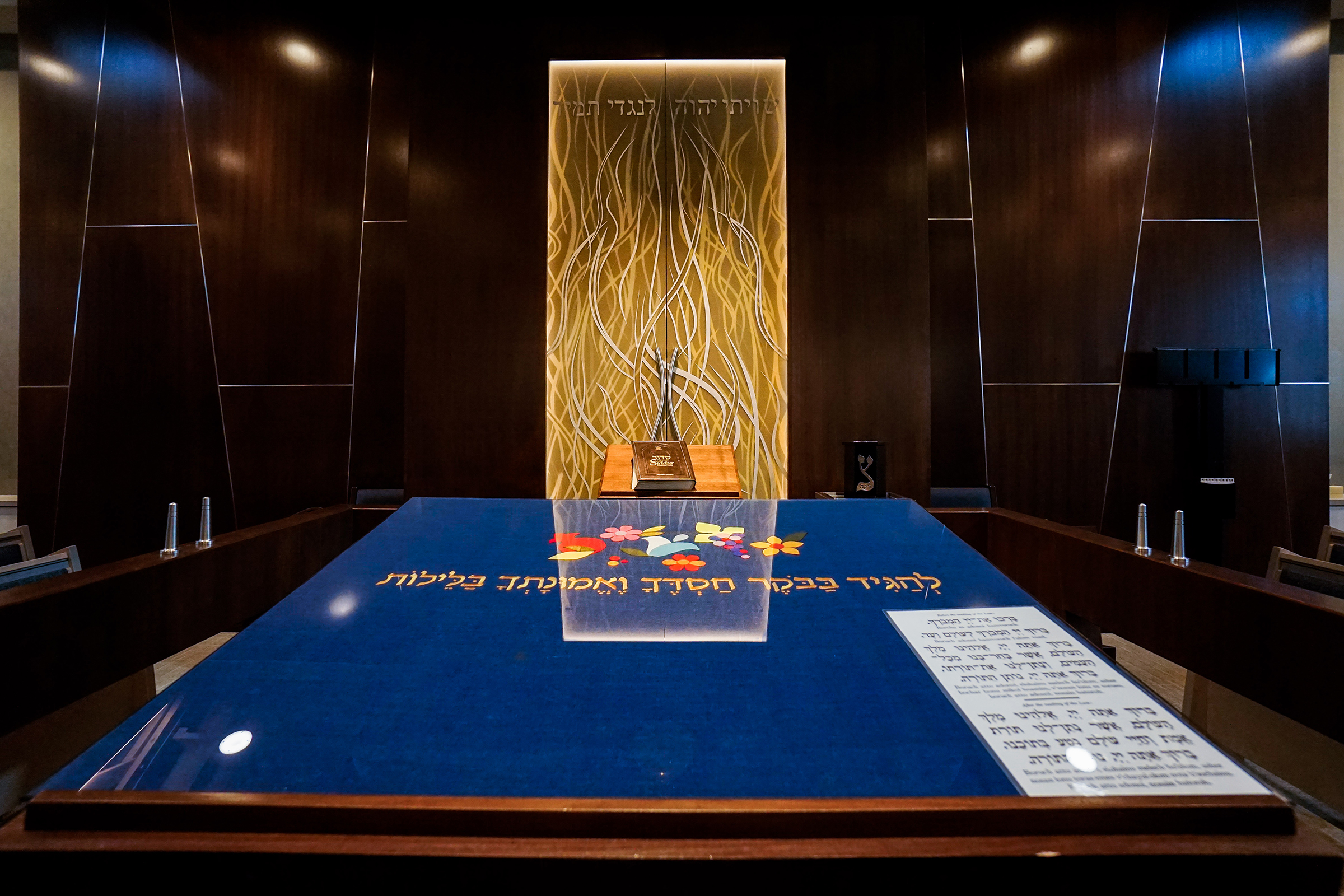 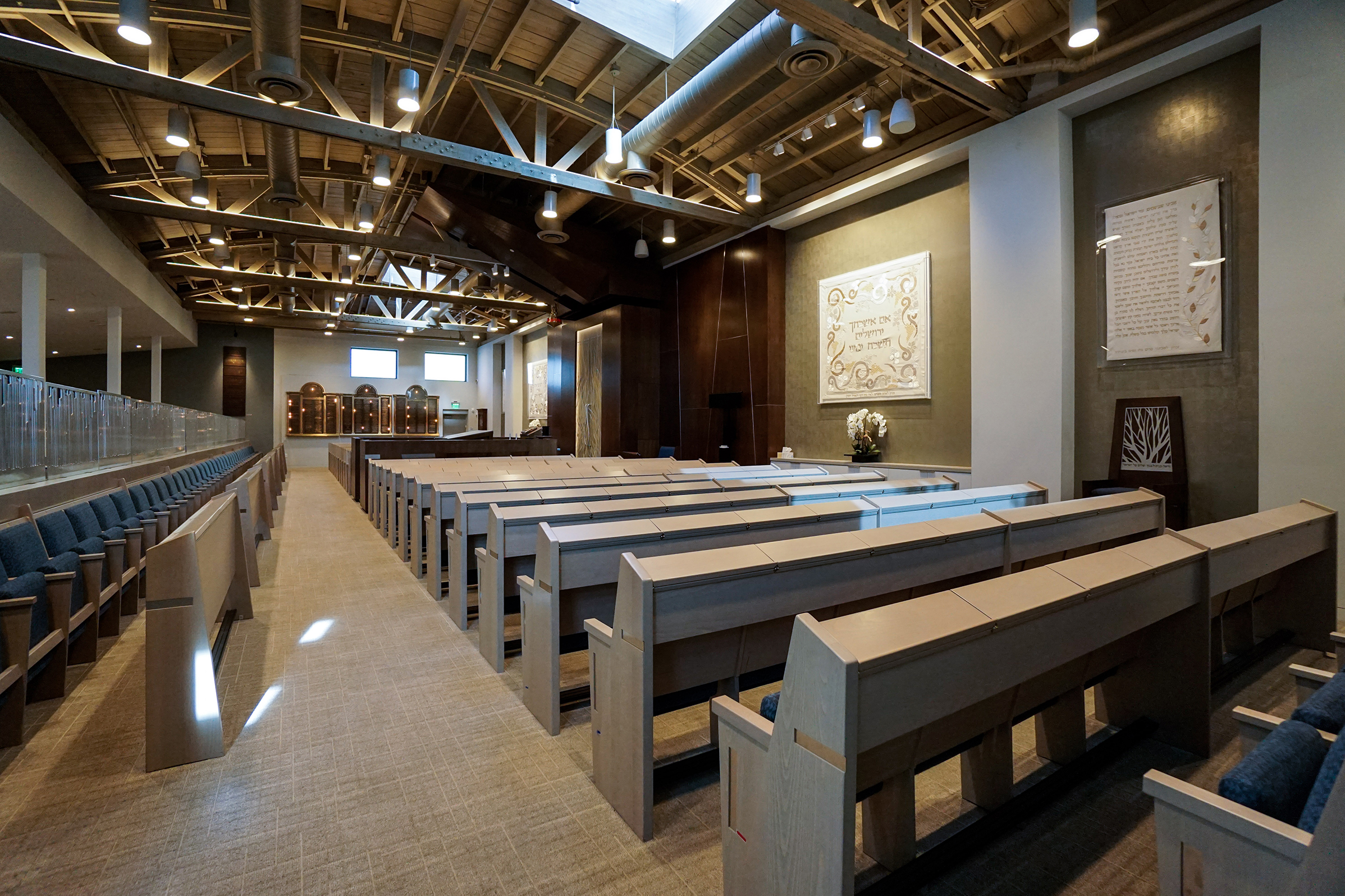 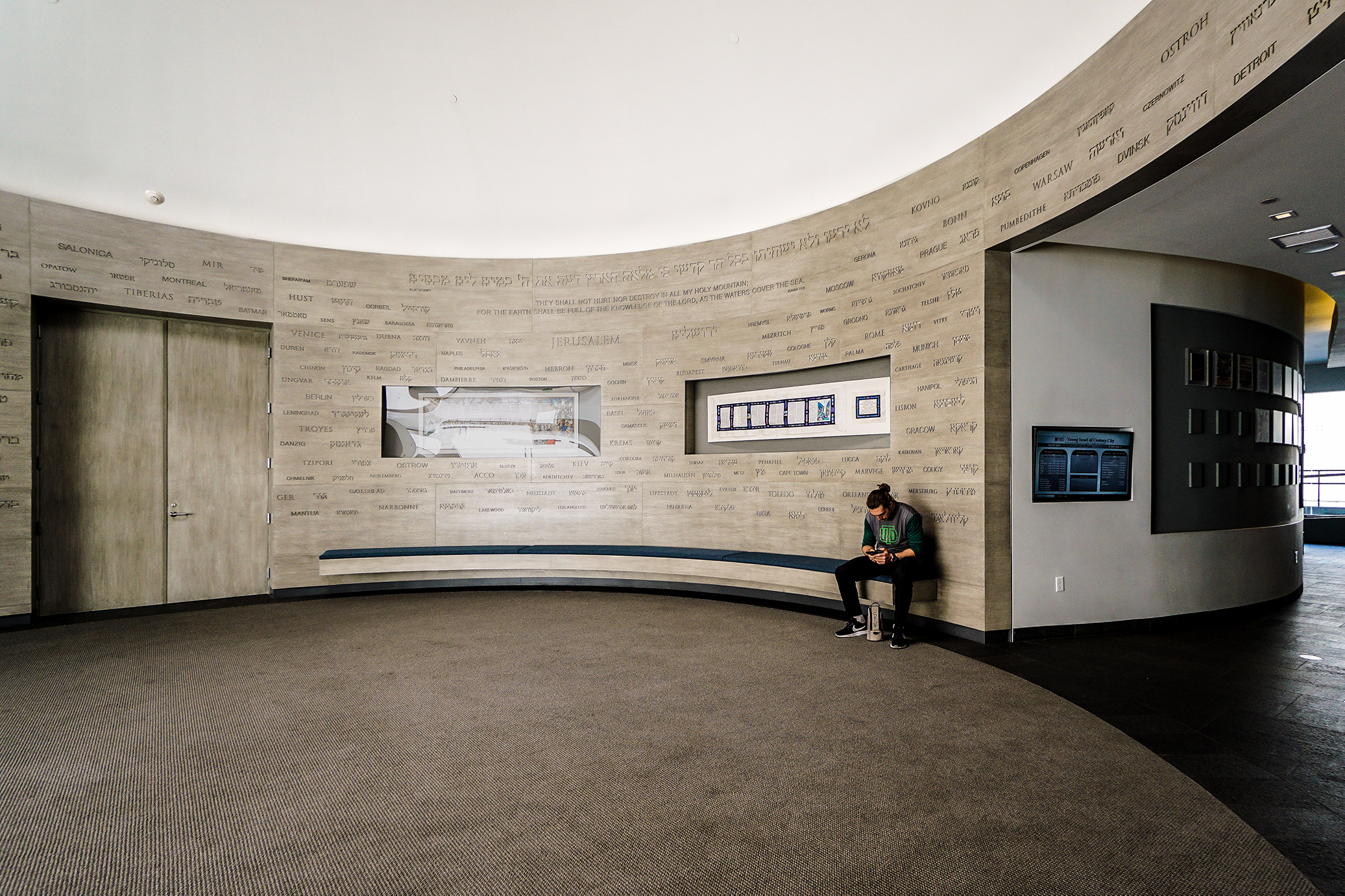 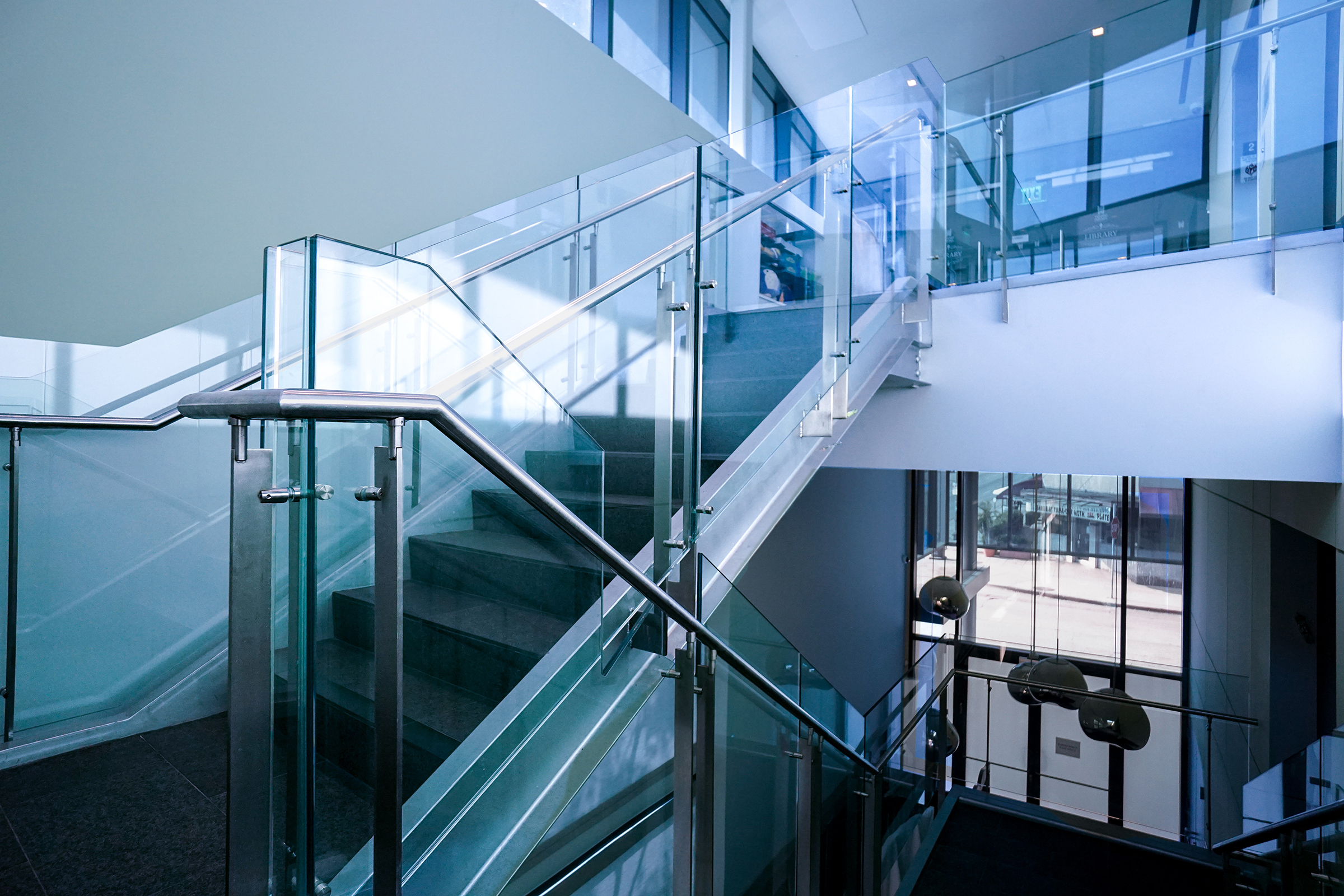 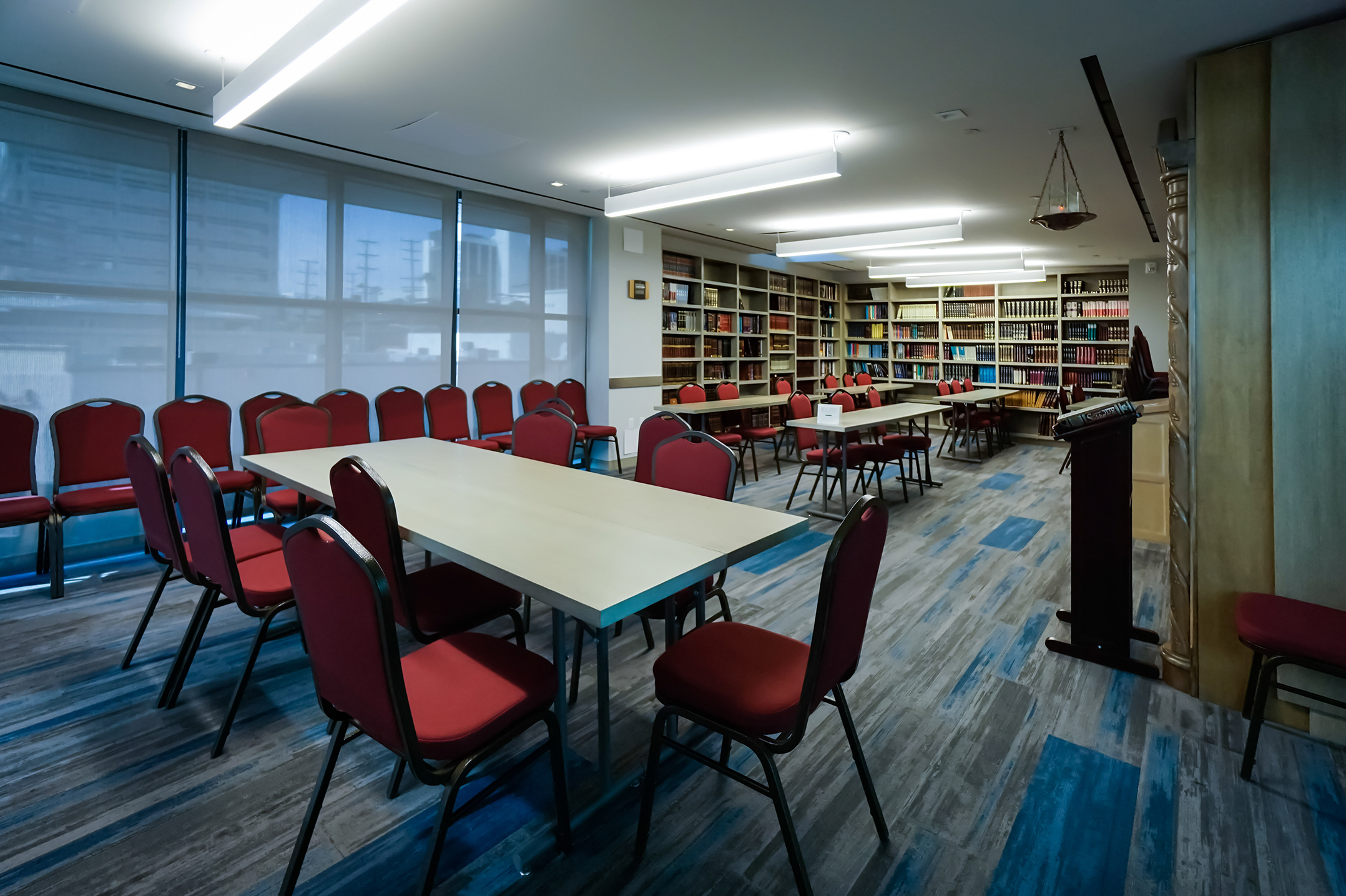 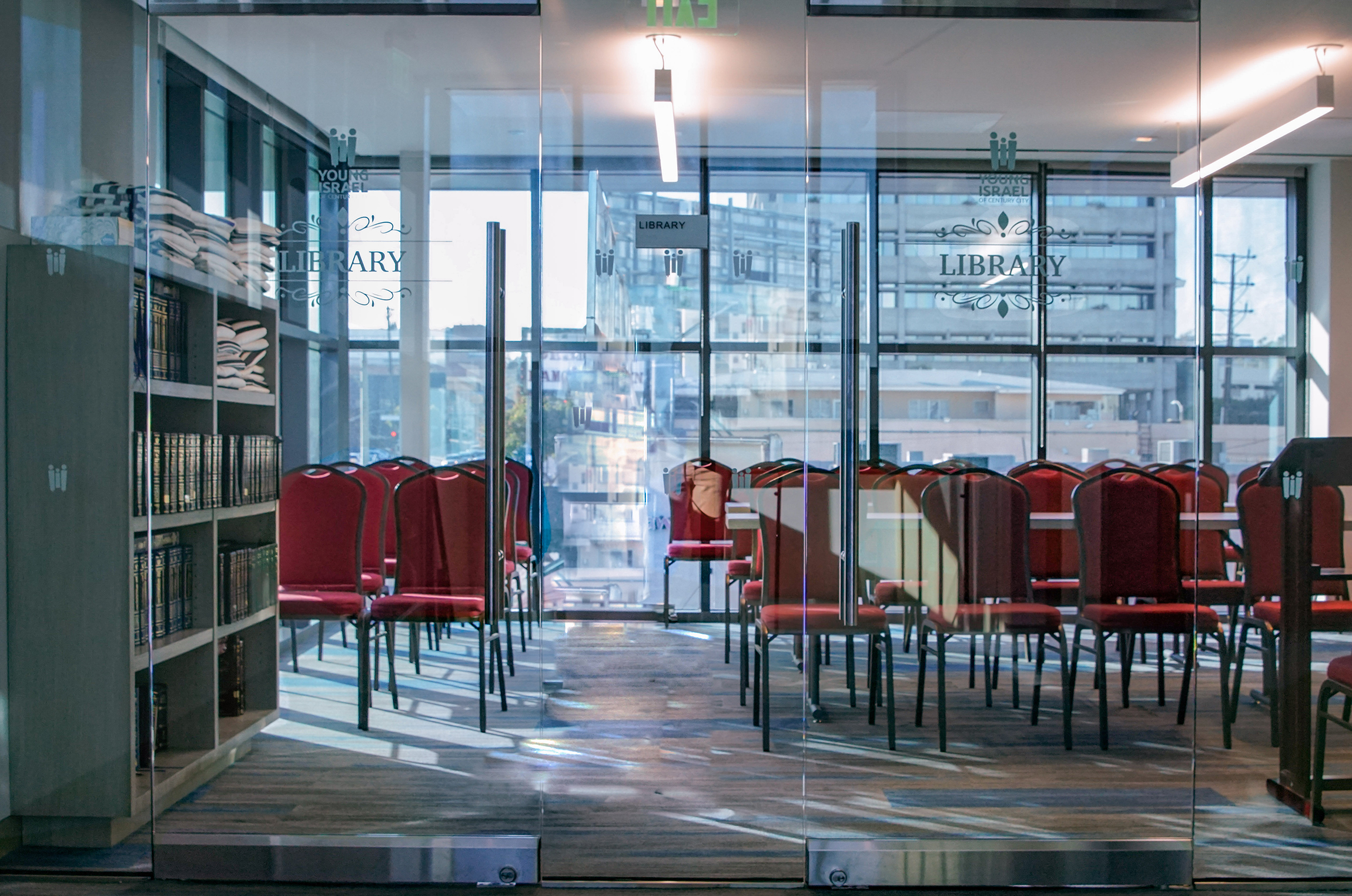 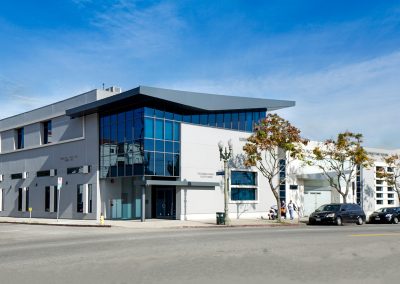 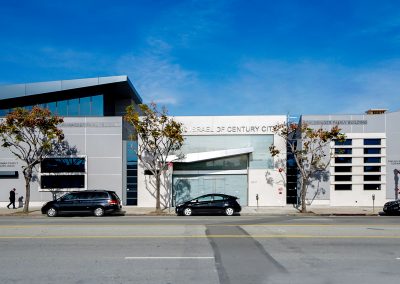 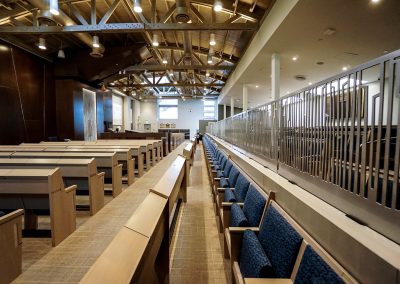 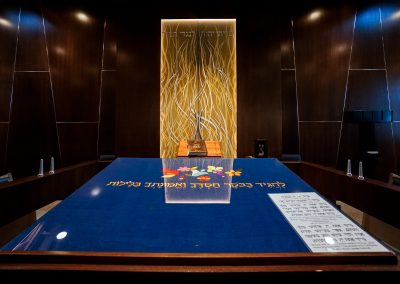 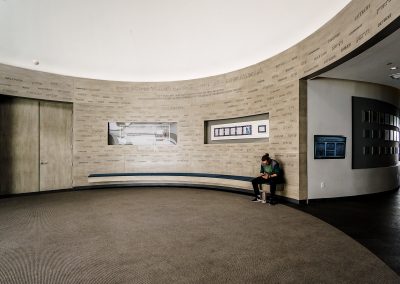 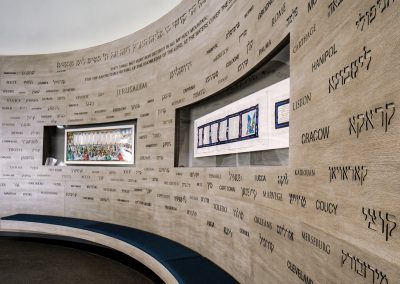 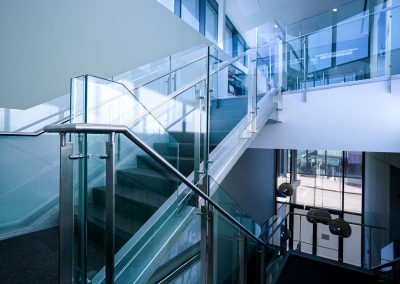 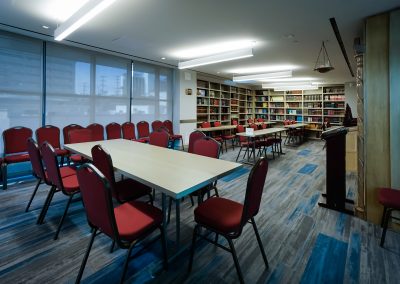 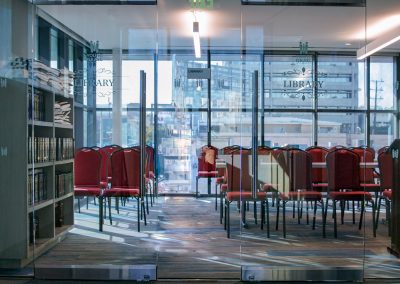 Gruen Associates provided master planning, programming and architectural services for the modern orthodox congregation of over 400 families located in the Pico/Robertson neighborhood of Los Angeles. The Young Israel of Century City (YICC) congregation was seeking to take the next step in its development through a major expansion and renovation of its facilities. On newly acquired land, a Function Room able to seat 400 in a banquet configuration, a library, youth lounges, office space and a full kitchen were added while the sanctuary underwent renovation.

The “new” is unified with the “old” through a completely new exterior enclosure design, which in its three-part composition expresses the three roles of a synagogue on the community: